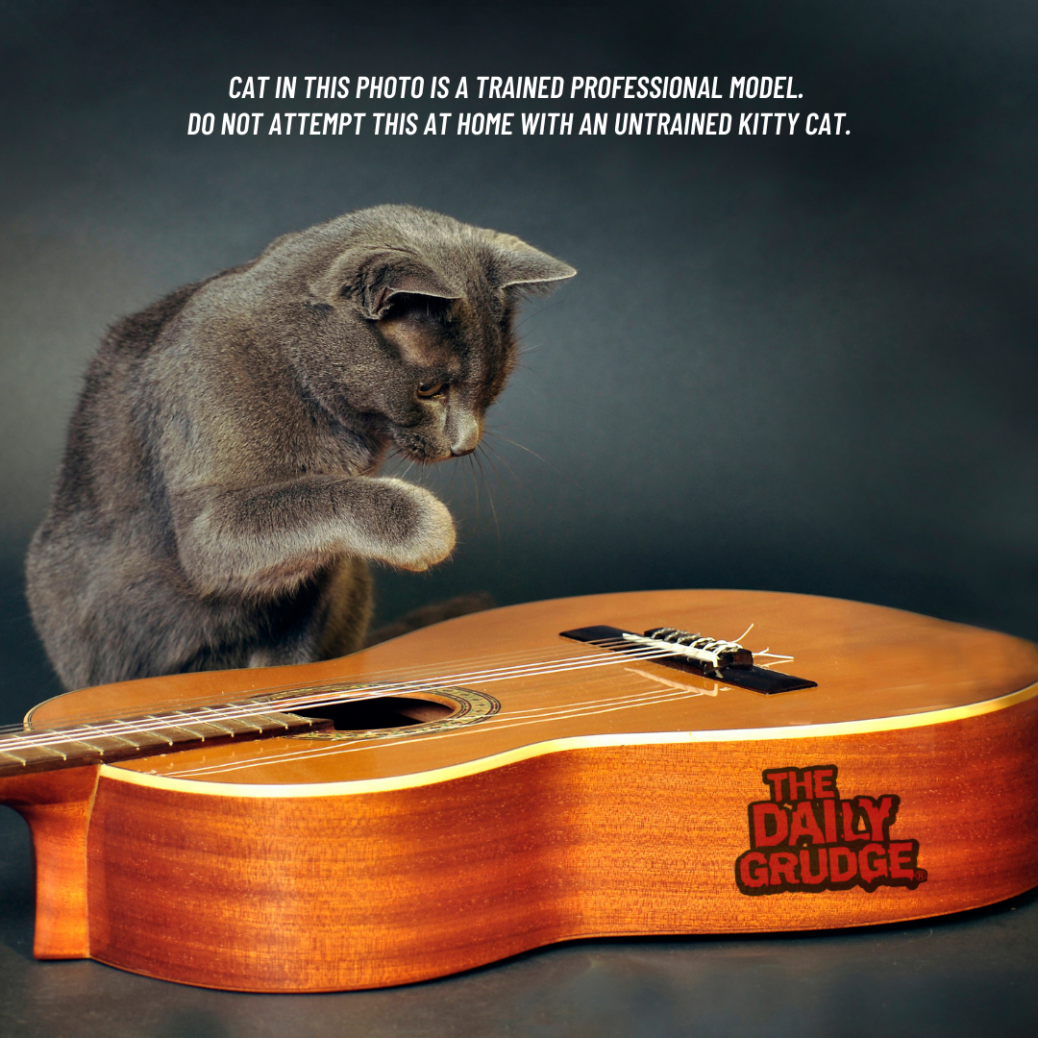 From LA to Nashville with our house cat, a mutt named Mitzi.

Driving across the country with a cat wasn’t my first choice. In fact, it wasn’t my choice at all.

The initial phase of our move from Los Angeles to Nashville called for my wife and her son to drive a 15-ft, rented box truck full of our most cherished possessions. It was a much anticipated mother/son road trip, a great adventure. Mine would prove to be much different.

On the first night of the six-day run, I set-out food, water, and a litter box for Mitzi (or “SHE DEVIL” As I’ve begun calling her) then let her out of the carrier and removed her vest. A velcro “stress reduction vest” left her seething. I left the room briefly, and when I returned, she appeared to be gone.

I looked everywhere; under the bed, in the closet, behind chairs, and behind the TV credenza, the shower, and under the sink. I began to doubt I was careful and she had snuck out as I had opened the door to leave. The receptionist had not seen a cat go by. My anxiety increasing, I jogged the hallways alerting guests I encountered. Nothing.

I remembered I had a flashlight in the car and began moving furniture this time, to no avail. Only the bathroom remained. Laying down on my back and shimmying up under the sink, I shined the light all around and found an impossibly small crawl space guarded by pipes.

There she was blinking back at me.
Thankfully the space was shallow and I was able to twist my arm and grab her nape and pulled her out. And back into the carrier.

In the car the next day, she made a big fuss in the carrier, making otherworldly sounds of resentment, but eventually went to sleep.

Night two: I checked all small spaces under the sink. There were none. Let her out and again removed her vest and felt secure enough to shower. Emerging to again find her gone. But this time I knew she was somewhere in the room. Still, I experienced a wave of panic not being able to locate her after a thorough search which revealed her in a tiny sliver of space behind the headboard from which she refused to budge, I retrieved the hairdryer from the bathroom, unplugged the lamp on the nightstand, and the noise and the air encouraged her exit out the other end. I captured her, re-applied the vest, and placed her back into the carrier. She hated that, so I let her out and removed the vest, and settled in the bed to watch television. Eventually, she hopped up and went to sleep. In the middle of the night, I heard her eating and using the litter box. I had learned my lessons and at each new hotel, I scouted thoroughly, crawling under the sinks, and requested extra pillows and blankets, plugging all voids and spaces. She looked all around but was unsuccessful in hiding. Now, she was regularly eating, drinking, and litter-boxing.

In the car, I couldn’t take her yammering. To my great surprise, and immense relief, as we got closer to Music City her mood changed as the music on the radio became predominately Country. So much so that she even began “singing along“. In fact, Maren Morris is her favorite and she still sings along to her even though our journey is over. To my great relief, we had a new and successful routine for the remaining three days of the trip.

Finally, on day 6, I made the triumphant turn into the driveway or our new home in Nashville at mid-morning. I brought Mitzi inside, greeted my wife, and guess who could not be found the remainder of the day. But this time I didn’t bother looking for her. My wife grabbed the flashlight as I found our old bed and blissfully napped.  Mitzi eventually appeared on her own. She now sleeps at the foot of our bed. Her vest and carrier stacked in the garage with the rest of our stuff. 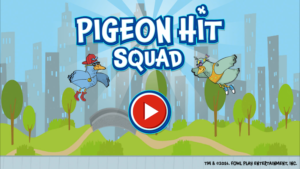 Pets In The Family because you don't own your pets, you live with them.

A fun place to share your pet's pictures and stories.

Pets in the Family